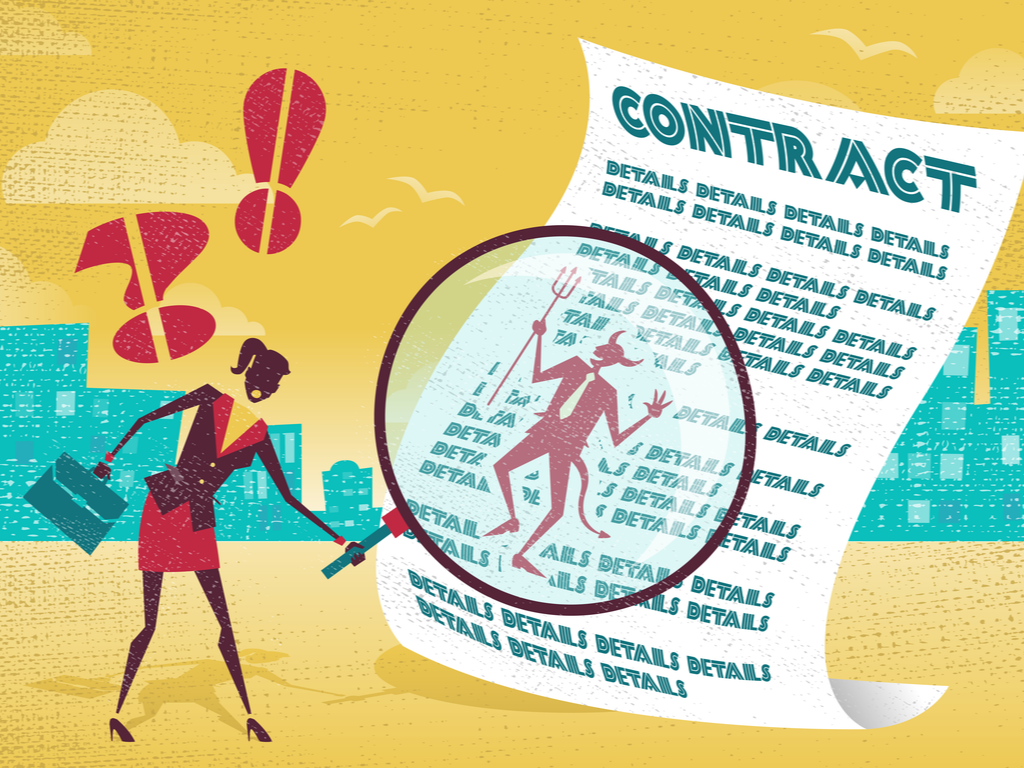 Leading national uniform suppliers have begun injecting some particularly onerous and anti-competitive language into their standard agreements. If you’ve ever owned the uniform rental category, this will come as no shock—the agreements are notoriously unfavorable to industry customers.

We felt this new language merited a special alert due to the potential ramifications on customers’ ability to make sure they’re getting what they signed up for, and to determine their own strategies for managing their business rather than having those strategies dictated to them by their suppliers.

One of the new clauses limits the customer’s ability to recover past overcharges to the trailing six months. If your supplier has not been adhering to the agreement you signed four years ago and has overcharged you, say, $100K per year over the last four years for a total of $400K, this clause would limit you to recovering a mere $50K of these overcharges. Why? Audit rights are a fundamental element of buyer-seller relationships, and while these provisions do typically entail some agreed-upon time limitation, these horizons tend to be three to five years, not mere months.

The clause also begs the question: Why would a supplier need a clause contemplating a limitation on re-payment of overcharges in the first place? We know the answer, and it’s because we find gratuitous overcharging throughout the uniform rental industry, month after month. Indeed, we’ve developed proprietary software specifically designed to defend our clients against such overcharging.

In an industry where contract adherence tends to be a problem, this language allows the vendor to overcharge customers while limiting their exposure, making egregious overcharging even more likely to occur as the risks to the vendor are dramatically reduced. We strongly urge the industry’s customers to reject this one-sided provision.

The second clause is perhaps even more threatening to uniform rental customers, as it attempts to strip customers of their basic right to utilize outside experts, consultants or auditors in the management of this burdensome expense without the permission of the supplier (the same supplier which—in Clause #1 above—has arbitrarily attempted to limit your ability to recover overcharged monies).

At a time where corporate procurement resources are lean and the street offers a host of innovative alternatives for augmenting in-house resources by deploying targeted experts frequently armed with powerful technology, it is absolutely imperative that customers reject this clause in any contract negotiation.

As the most established consulting entity in this arena, managing many of the nation’s largest accounts, we understand why industry vendors would try to prevent their customers from engaging a firm like Fine Tune. They would prefer to deal with non-insiders who don’t have the expertise and tools required to effectively negotiate, manage and audit their highly complex services. Frankly, we can think of no better testimony to our effectiveness than this overt attempt to stop customers from benefiting from Fine Tune’s services.

Don’t let your uniform rental suppliers dictate the strategies you can and cannot use to manage this burdensome category, and don’t limit your ability to remedy overcharging in your account when it is discovered. After all—you’re the customer. You’re the one spending the money. In the age of ultra-lean procurement, it is more important than ever to retain these fundamental contractual rights.