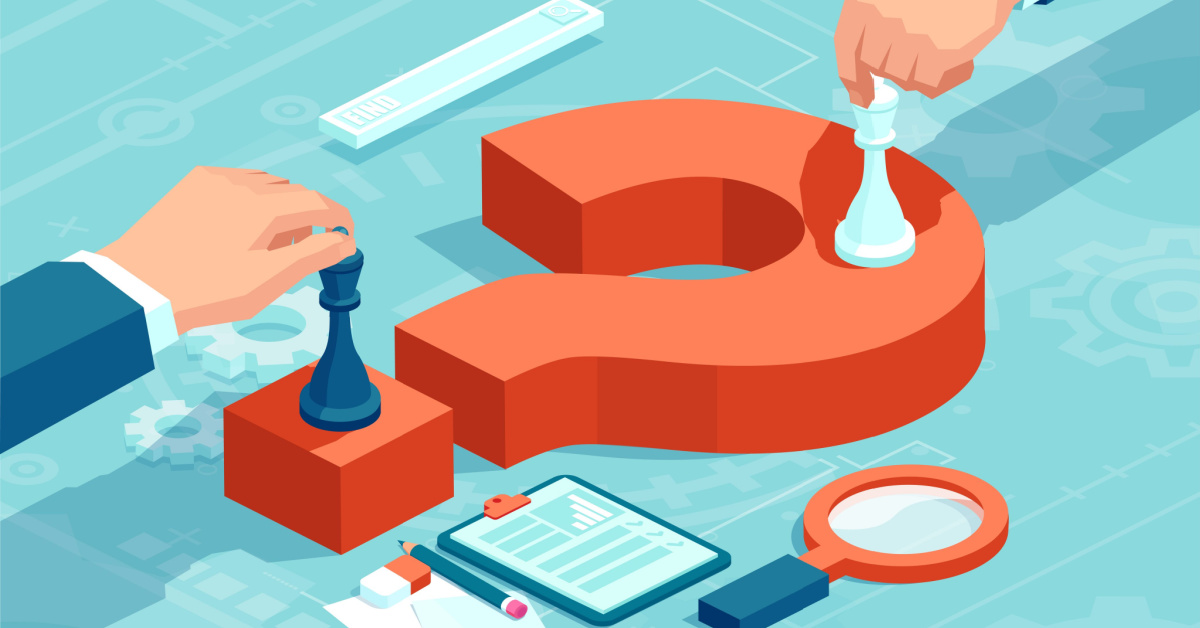 A prospective client with a large national uniform program once asked me, “What’s a good price for a shop towel?”

I told him (we’ll call him Bob), “Bob, your question reveals how badly you need our help. In order to give you an answer, I would have to ask you around a dozen follow-up questions. And even then, if I gave you an answer, that answer would only be a number in a pricing exhibit attached to your contract. It wouldn’t guarantee you much of anything.”

What Bob didn’t grasp was that with highly complex indirect services like uniform rental, focusing on unit rates is playing checkers. To play three-dimensional chess, you need to elevate your focus from rates/prices to all of the factors that ultimately drive your true costs.

With some simple widgets, the unit rate may be 90% of the battle. But with complex services like uniforms, it’s a relatively small part of the equation.

We’ve seen it time and again: a new client shares their contract with us, and the pricing looks competitive. Whoever negotiated the agreement two and a half years prior did their best to arrive at optimal pricing in the deal.

Then we review the invoices—where the real story of the customer’s actual costs resides. We tend to find any (and often all) of the following:

It’s entirely possible that the competitive unit rates are still in place, and yet the customer is overspending by 30-50%...sometimes even more.

If you think unit costs give you the security that you’ll wind up getting a good deal, you’re playing right into your suppliers’ hands.

So…what’s the trick to optimizing your actual costs with complex services like uniform rental?

The truth is, there’s no single trick. Managing complex expenses is, well, complex. Good rates do matter, but the terms surrounding those rates tend to matter every bit as much or more. Over 20+ years of managing many of the nation’s largest and most complex accounts, we’ve learned that the words in a contract are often worth much more than the numbers in a pricing exhibit when it comes to protecting your bottom line.

But even with the best terms and optimal pricing, perhaps the single most important element of cost optimization is the continuous, dedicated, and vigilant management of the expense. If you don’t know what’s happening on your invoices and in your facilities, you’ve left your bottom line vulnerable to attack. Of course, this takes time and expertise, and therein lies the challenge.

Most of our clients simply don’t have the resources—or subject matter expertise—to engage in this sort of continuous management of their most complex indirect services. And this is where our team of experts—with decades of experience solving some of the indirect world’s most persistent challenges—has helped take them from negotiating rates to managing bottom-line costs. In other words, they’ve gone from playing checkers to playing three-dimensional chess.

After completing an internship with Aramark Uniform Services in 2004 and upon graduation from Purdue University in 2005, Angie began her career with Aramark. Over the next 13 years, she progressed in predominantly two markets—in Atlanta, GA and in South Bend, IN which is one of the nation’s largest uniform facilities. She served as a Route Sales Representative, District Manager, Account Executive, Assistant General Manager, General Manager and ultimately resigned her most recent position as Vice President of Operations to join Fine Tune in 2018. Today, she leads the implementation processes for our major and national uniform rental accounts.