Let’s say you’re the purchasing agent responsible for waste disposal service across a 75-location account, and you just finished negotiating a deal you felt really good about. It appears you saved almost 30 percent over the prevailing costs across the company.

One month into the new agreement term, location #34 realizes, for one reason or another, that they need more frequent service.

In the agreement you just wrapped up, you got them what certainly appeared to be a good price – $100/month to service a single eight-yard container once per week. The location now says they need to move to twice per week service.

Service has essentially doubled, so you’d probably think that location #34 will now be paying $200.

However, when the bill comes in a month later, the total is actually $220. Do you drop what you’re doing to fight this $20? Probably not—if you even noticed to begin with.

Three months later, location #51 has endured some contraction in their business, and they decide they can move from two six-yard containers down to just one.

For the once per week service for these two containers, you’ve been paying $300. You’d think this halving of your service levels would cut the bill to $150. But when the statement comes through after the service reduction, the bill is $180. Did you catch it? Did you have the time to fight it? Again, probably not. 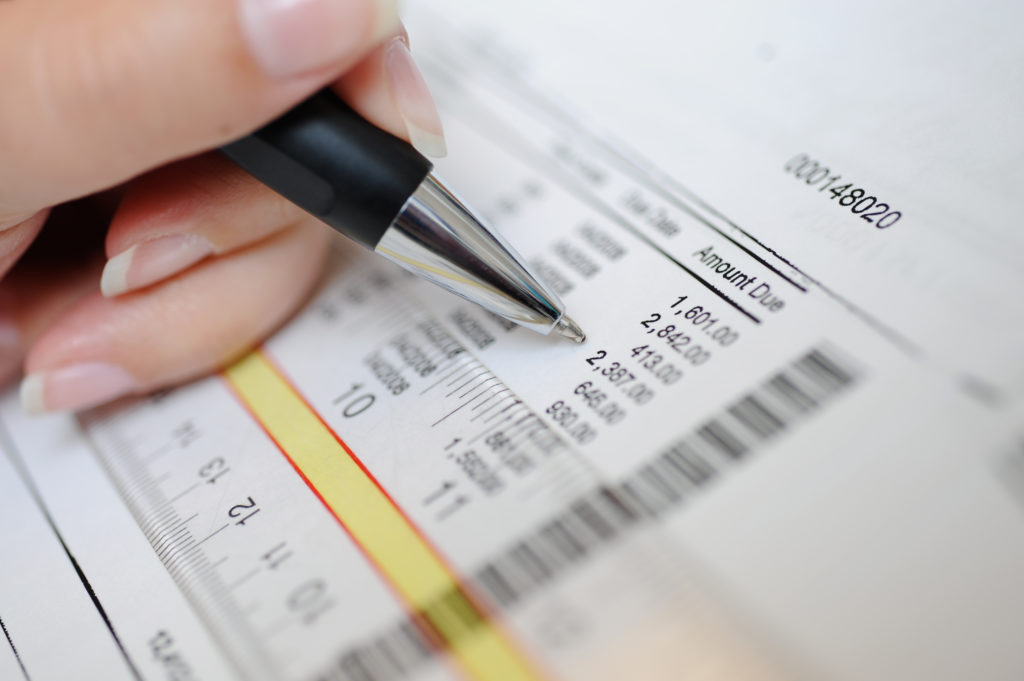 One thing is for certain – your waste suppliers will be attempting to increase their margins each and every time you make a change to your service.

And, in our experience, they’ll attempt this pretty much regardless of what your agreement says.

Do you have the time, resources, and tools to defend your business against these persistent attacks on your bottom line? Probably not.

And if not, do you have a strategy in this area at all?

With Fine Tune as your trusted advisor, you’ll have a strategy to get to best-in-class, both from a cost perspective and from a terms perspective.

You’ll also have an advocate on your side to make sure that you actually get what you sign up for, giving you peace of mind and enabling you to continue working on bigger priorities.