Tales from the Field: a pest control off-contract spend example 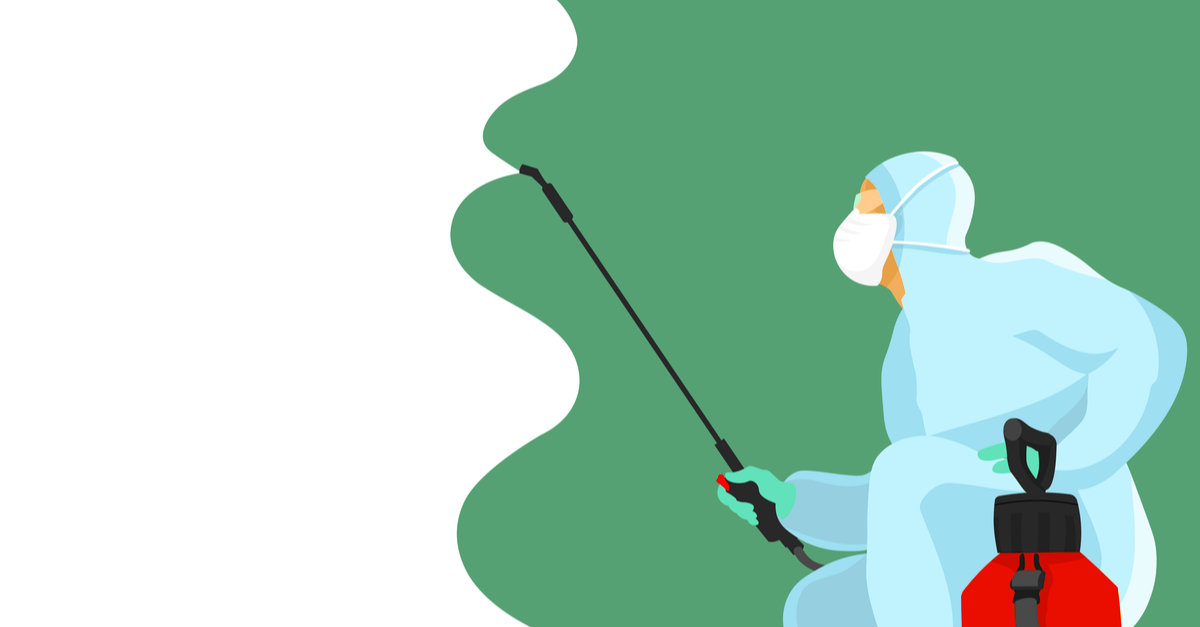 Consider this scenario: You have negotiated some competitive rates for basic recurring services, but did you consider all other charges for non-basic services or services not currently in use? The answer is likely, “no.”

Recently, industry suppliers have been increasingly willing to get especially competitive on recurring service charges in exchange for a new pest control contract limited to the most routine items and services. Profits are then driven through extremely high-margin off-contract charges implemented after the deal gets done.

In reviewing the client’s annual spend, we noted a service charge coded as "Mosquito Service," performed monthly, eight months of each year. This site was in an area of the country known to have long winters, so from a single glance, the March to October service screamed “overkill,” to the pest control expense management team. This prompted a conversation with the local site.

The site told us about a mosquito problem they experienced three years prior while in the middle of a capital improvement project.

The treatment was effective, and a few weeks later, the container which had been the source of the infestation was removed.

Fast forward three years: The site is shocked to find out their request for a one-time treatment had been converted into a recurring service—and expense, to the tune of over $1K/month.

By eliminating this “Mosquito Service,” the site will cut their pest control spend in half.

This recent example makes one thing clear: with indirect services like pest control, it’s not always what’s in the contract that burns you. It’s frequently the stuff that’s not. 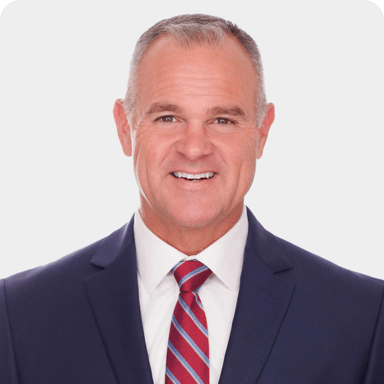