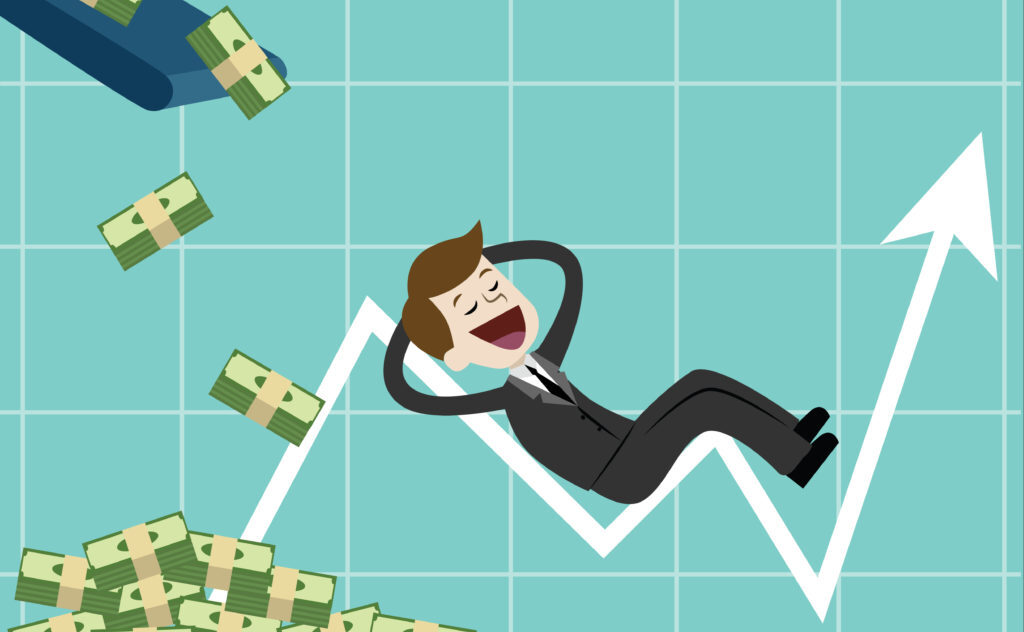 In the first installment of this series, you’ll recall the conversation I had with a buyer, a snippet of which is quoted below. In this brief exchange, we catch a glimpse of perhaps the most significant disconnect between corporate procurement incentive plans and bottom-line company interests.

Me: “Well then here’s my question: When your buyer tells his superiors and his field operators that the new uniform rental contract he’s about to sign is going to save everyone 40%, and then it saves them only 15% at most in the early stages, and then it goes significantly backwards from there over the next 3 years…will that be bad in any way for the buyer?”

Buyer’s Peer: “No, it will probably actually be a good thing for him, because then there will be low-hanging fruit for him to do the whole thing again in 3 years.”

What is “Fake Savings”

“Fake Savings” is cost savings that exist only in a procurement department’s projections, but never materializes to the extent projected—if at all—on the P&L.

Now, call us crazy, but here at Fine Tune, we believe that there are no savings until you’ve, you know, actually saved the money!

We’re on a mission to drive real cost savings where “Fake Savings” has previously reigned.

So, if you’re just fine with “Fake Savings,” you can stop reading right here.

But if you want to be a part of the solution and help eliminate the scourge that is “Fake Savings,” read on!

First, let’s make sure we understand the underlying problem.

Why does "Fake Savings" happen?

Let’s start with the 900-lb gorilla in the room: Corporate Procurement incentive plans frequently reward personnel based on projections of savings rather than actual results.

This big problem promotes two phenomena we see all the time:

Overstated savings due to flawed contract and proposal analysis

This would, of course, be a problem even in a world where procurement departments only doled out rewards based on actual results. In complex categories, deal analyses are almost never perfect. Smart buyers miscalculate the nuances of various suppliers’ terminologies and billing methodologies and can’t hope to predict the variances in their discretionary behaviors.

But what dramatically exacerbates the “flawed deal analysis” phenomenon gets back to the underlying problem with the incentive plan. Buyers have the incentive to report the biggest savings number they can get approved. Note, that’s quite different from “save the company as much money as possible over the life of the deal.” With this incentive looming, it should come as no surprise that buyers’ deal analyses tend to exaggerate savings.

In the initial installment of this series, I shared an anecdote involving a typically flawed deal analysis. Some of the blunders the buyer had made should have been obvious.

For example, a failure to account for two competing suppliers’ different minimum bill percentages. One proposed to bill a minimum of 50% of inventory each week while the other would bill 100% regardless of usage, and the buyer had somehow missed this and just counted the lower unit costs in the 100% billing proposal as “savings.” This accounted for about half of the gap between the “40% savings” the buyer was claiming and his likely landing spot around 15%. But, the other flaws were more obscure and would likely not have occurred even to the sharpest buyers without deep industry knowledge. Even if the more obvious flaws were caught in the initial review process (and I’m doubtful they were), what are the chances that these more obscure mistakes were uncovered? If you tripled the answer, it would still be zero.

A contract is designed to promote results, but in and of itself, it is not a result. When savings reporting is based on predicted results at the onset of contracts, it should come as no surprise that “Fake Savings” is frequently the outcome.

"Savings" that never materializes because of huge gaps between negotiation and execution, for myriad reasons

Even if the “reported savings” analysis is reasonable, do the checks cut to the suppliers in question shrink by the amounts outlined in the projections? The answer is usually no, and this creates friction between procurement and operators and P&L owners. Of course, there are many reasons for this negotiation-execution gap, and of course, procurement will never be able to anticipate all potential changes in ever-shifting landscapes.

That said, if a buyer’s incentive plan only contemplates projected savings in a reporting initiative on the front end of a deal, with no ongoing ownership of what actually happens from there, what incentive does the buyer really have to try to build agreements around long-term interests?

If there’s no reward for mitigating the costs of inevitable landscape changes, or for building in effective deal-enforcement mechanisms to ensure compliance, then why would we expect the buyer to prioritize these elements of a deal? We shouldn’t, of course.

“Fake Savings” comes with wasted time and effort, bonuses paid for results that aren’t real, and broken promises leading to inter-departmental friction. “Fake Savings” harms the short term and then harms the long-term even more.

Buyers everywhere have been handed a set of incentives which actively promote “Fake Savings.”

Is this the case in your organization?

In our next installment, we’ll discuss the sorts of expenses which are most susceptible to “Fake Savings.”