InsightsSecurity & Guard ServicesContract Security Services, Part I: Why are my costs rising so much while service quality is worsening?

Contract Security Services, Part I: Why are my costs rising so much while service quality is worsening? 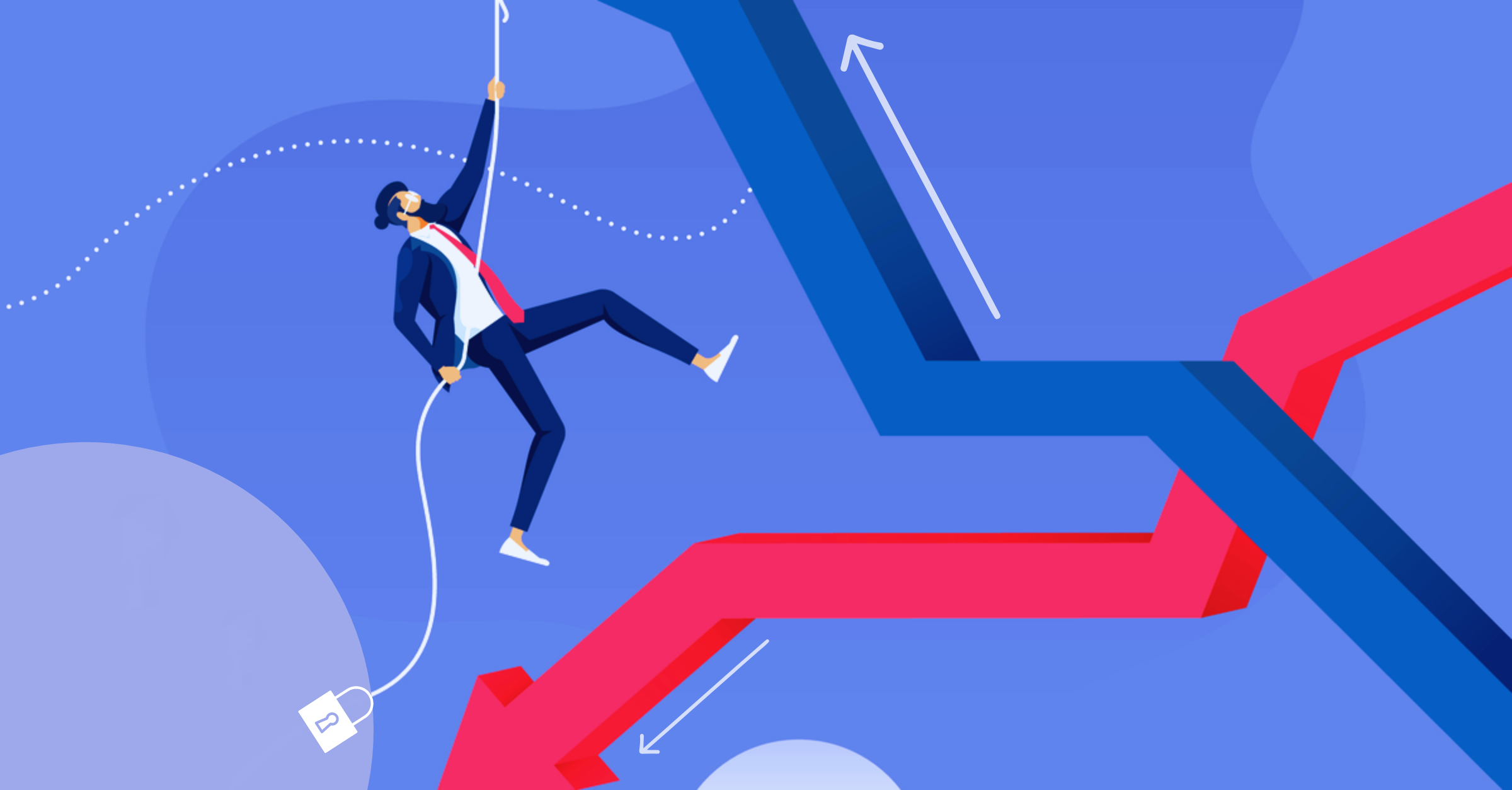 As a consumer of contract security services, you may feel like the old adage, You Get What You Pay For, has been turned upside down.

But if your company is like many others around the country, the quality of service you’ve been receiving from your security vendor has been dramatically decreasing, while your costs have been increasing—probably significantly.

So, why is this happening, and what can you do about it?

In this two-part series, we’ll start by examining the issues of rising costs and lowering service quality before unpacking what you, as a contract security services customer, can do for security expense management:

Why is the Cost of Security Services Going Up?

There are quite a few reasons for the increasing costs of contract security services. Some are market-driven while others stem from industry practices. Let’s break down a few:

The single largest determining factor for the price of a labor-based service like security is the cost of wages. In most cases, 60% or more of what a security company charges their customers for services goes toward payroll. Just like any company, security vendors need to hire and retain employees at market-competitive wages; if wages in the marketplace go up, so will the cost of the security vendors’ services.

The labor market in the United States has been heavily influenced by direct and indirect effects of the COVID-19 pandemic. The current nationwide labor shortage has left employers in nearly every industry with staffing shortfalls and unfilled positions. This, in turn, has inflated wages as employers compete and struggle with each other to attract potential hires from a smaller workforce.

Security companies have thus raised their base wages to keep up with those rising in fast food, retail, logistics, and other sectors. These wage increases have been passed on to their clients in the form of higher security services costs.

Buying another company (and their existing client contracts) can be extremely costly—usually saddling the acquiring company with a greater debt burden. That debt costs them money. Privately held firms must answer to investors or private equity backers; publicly traded firms must answer to shareholders regarding their stock values. Thus, these firms are under immense pressure to increase revenues and profits.

One of the ways these firms pay for their acquisitions is through price increases on their products and services. Consequently, consumers of security services are left with fewer vendors who can provide the necessary services—and the vendors that prevail in the marketplace charge them more money.

Some security vendors have also engaged in ethically questionable practices to increase profits.

For example, during the height of the pandemic, many security companies offered to have existing security guards provide temperature screening services for their clients at building entrances, lobbies, etc. Using a handheld infrared thermometer doesn’t require specialized skills or training, but many security vendors offered this service at inflated “emergency” or “special service” rates—often at double or triple the regular bill rates for those positions. The security guards themselves were not earning higher wages for performing this additional duty—but the security companies were seeing huge surges in profits.

Piggybacking on #1 and #2 above: The increase in wage competitiveness has caused security vendors to go back to clients and ask for increased bill rates to compensate for higher labor costs. On the surface, that is reasonable. What customers often don’t realize, however, is that when security vendors raise bill rates, they also increase their own profit margins. The new, higher security bill rate gives the security guards only a $1.00 raise, while the security company gets a $2.15 raise. Not so reasonable.

And when security vendors have erased their competition from a marketplace by acquiring their regional competitor, they raise prices (and margins) knowing their customers have few or no alternative options in the marketplace.

Why is Security Service Quality Going Down?

One side effect of the challenging labor market is that prospective employers have fewer candidates from which to choose—so they are not able to be as selective in the hiring process as they once were. Out of necessity or desperation, employers are now hiring candidates they would have rejected just a couple years ago. Candidates with less experience, fewer skills, previous disciplinary problems, questionable work histories, etc., are getting hired by companies that would not have considered hiring them in the past.

Security companies are experiencing this problem just like other employers. Candidates with higher qualifications and better resumes can command higher wages, which often means they choose jobs outside the security industry. Security company recruiters are finding themselves sifting through a much shorter stack of applications—and many of those applicants have already been rejected from higher-paying opportunities elsewhere.

Not surprisingly, there is a direct correlation between the skills, aptitude, and work ethic of an employee and the quality of work they provide. If security companies are hiring less-qualified candidates, then clients are getting less-qualified security guards working on their properties. Consequently, the quality of the service may be less than what they were previously receiving.

With escalating costs from mergers and acquisitions, many security vendors have cut internal costs by reducing supervision, management, and administrative personnel. As security vendors have trimmed overhead payroll, their remaining managers, supervisors, and administrative support personnel are shouldering greater burdens—essentially doing the work previously done by two or three people.

To save even more money, security vendors have cut or streamlined onboarding and training processes for their guards. Where once a new security hire may have received a full week of pre-assignment training, now new hires might be sent to their first assignments with as little as a single day of initial training.

On the job itself, security officers are receiving less support from their local offices, and they rarely encounter a field supervisor or regional manager. Clients also are seeing less and less of their contract security firm’s supervision or management staff. It is now common for clients to realize they haven’t met with a local security vendor’s manager in months—if not longer.

Lack of supervision and support for security guards equates to a lack of oversight and a drop in the quality of work that security companies are contracted to provide.

In Part II of this series, we will explore different ways you can “engage in the joust” to reclaim what should be inevitable: getting what you pay for. 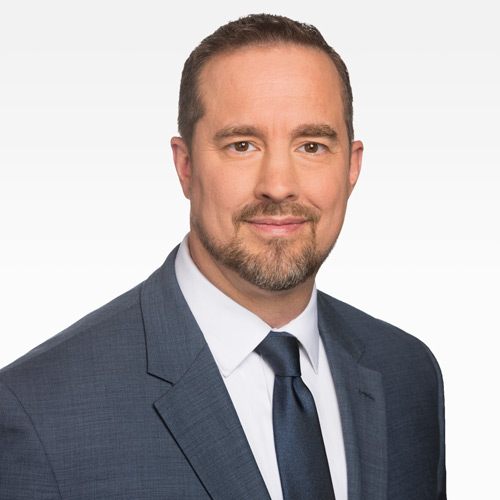 Robert joined Fine Tune in 2021 after spending 12 years in the private security industry. Most recently, Robert served as Director of Operations for G4S, which—at the time—was the world’s largest private security firm. In that role, he was the primary regional liaison with G4S customers, including multiple Fortune 500 corporations; international, national, and local companies; as well as federal, state, and local governments. Robert was responsible for multiple G4S field and satellite offices, approximately 3,000 employees, and he managed the company’s largest and most profitable market. Prior to his time in the security industry, Robert spent 7 years in the CIA, serving as an intelligence officer, manager, and section chief.